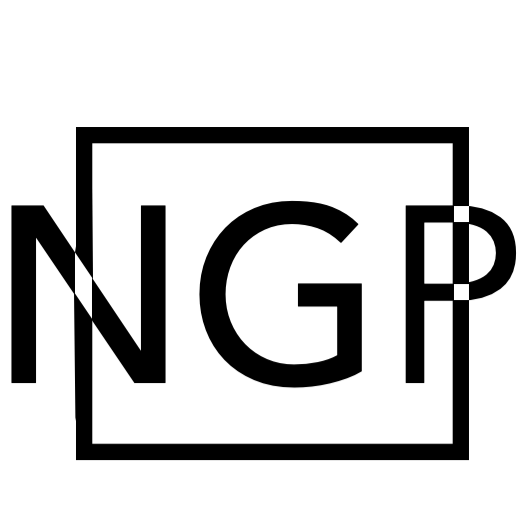 I took my first when I was 5 years old, and got my first DSLR camera when I turned 15 - and ever since then I'm on the pursuit of the perfect image. Photo by: Tomer Lesher www.tomerlesher.com
Contact me

On a sunny, yet cloudy, day in 2011, the skies above the Tel Aviv shoreline were filled with the impressive acrobatics of the Breitling Aerobatic Team. The team, comprised of eight skilled pilots, put on a breathtaking display of precision flying and daredevil maneuvers that left the audience in awe.

As the jets soared through the air, they performed a series of intricate formations and choreographed routines that demonstrated the incredible skill and teamwork of the pilots. The crowd watched in amazement as the planes twisted and turned in perfect synchronization, creating a beautiful display of aerial artistry.

One of the highlights of the performance was the team's signature "finger-five" formation, in which the planes flew closely together in a tight V-shape, creating the illusion of a single aircraft with five wings. The pilots also performed solo routines, showcasing their individual skills and expertise as they looped and rolled through the air.

Despite the challenging maneuvers and high speeds involved, the Breitling Aerobatic Team performed their routines with precision and grace, never missing a beat. The audience was left in awe by the team's skill and courage, making it a performance that they would never forget.